June 08, 2016
Single Habitat Irrespective of Terrain Planets are a tried and true trope of SF and especially some roleplaying adventures. The most famous examples are the Desert Planets (C) Tatooine and Dune. Other examples are Dagobah and Coruscant.

In our own solar system Mercury, Venus and Mars are a single type of habitat or environment. They'll kill you without a spacesuit. But people seem to enjoy pplanets that are entirely modeled after a relatively small area of Earth. this has some justification.

It's a good shorthand way of writing up a planet for a referee under the gun. Referees are always short of time and energy and any established shortcuts like this are usually overlooked. If you're a writer and try it you're called a hack. Or worse.

In fairness and entire campaign might take place in a relatively small area of a single planet. If a group of characters had a series of adventures on an Earth like planet but in a region resembling the Sahara in size and conditions they might walk away thinking it was all desert; and for their purposes it was!

Sadly we do not have a lot of so called garden planets in the Solar System. Just the one (and we may be voiding the warranty on this one soon). Could a planet be a single biome? There are a couple of factors that work against this.

Planets are big! This might seem obvious but most of the other reasons planets may vary hinge on this one fact. 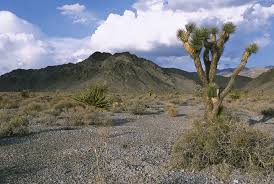 1) Most planets are going to have seasons due to orbit and axial tilt.resulting in different temperature ranges for different latitudes. This will affect life in the different areas.

2) Water and other vital resources may not be evenly distributed. Okay on the bright side oxygen and air pressure are pretty constant across the globe though they vary by height. Wether patterns (that depend on sunlight in a large part) and location will deny water to some locations and dump too much in others. 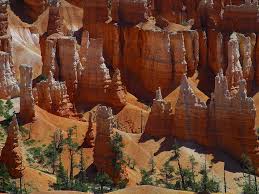 All of this can be hand-waved somewhat, especially if you're talking a small world and a really big star. For example in a few billion years when Sol expands into a bloated red giant the Goldilocks zone will be around Jupiter and Saturn's orbit. The moons of those planets may achieve Earthlike temperatures and environments. Add to this a relatively long year and you won't have a lot of variation in sunlight. Ganymede, Europa and Callisto might be single climate worlds with different types of climates depending on terrain and available water. 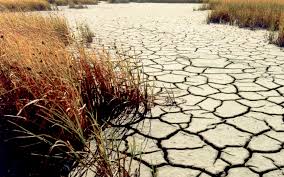 Tidal locked worlds won't have much variation in sunlight either. They're split into three different zones; to damn hot, too damn col, and just right. In the habitable belt you might see a single ecology develop.

Some planets might have a more even distribution of water as well. Law of averages and all that. 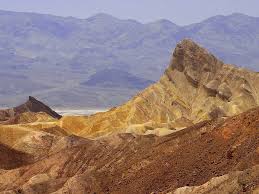 Getting back to the desert planets though, you could say a world has less water than Earth and a much drier and hotter climate. But those are averages. There are a lot of different types of deserts. The poles could have huge glaciers or ice caps like Lowell's Mars. Regions might vary between rocky or sandy. There could be bone dry mountains reaching for the stars. The planet doesn't have to be covered in unending sand. 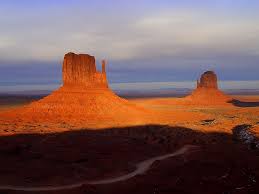 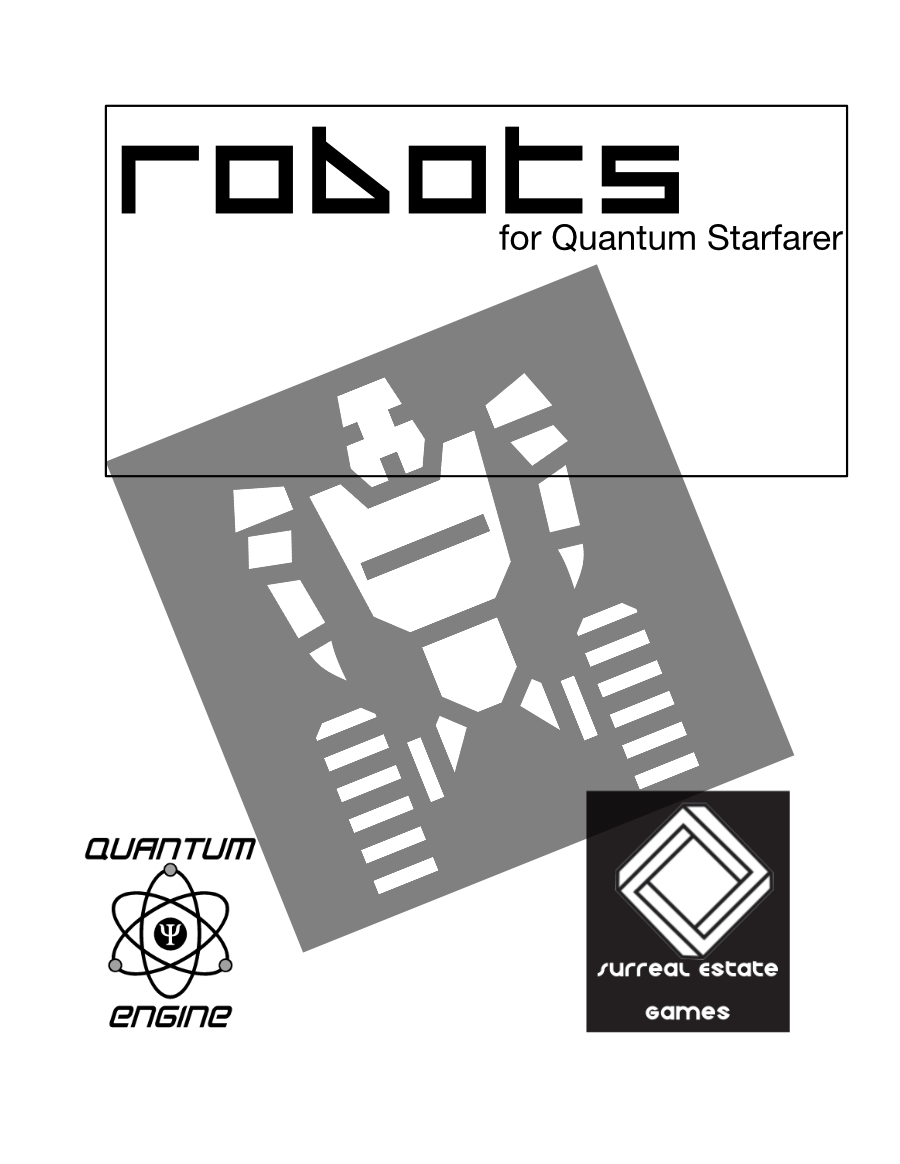